South Indian cinema is no longer just about the female eye candy. It has notably peaked in notoriety for waving those delicious youths right in front of the female audience; presenting the eight most eligible convicts who’ve been snatching hearts by the million. 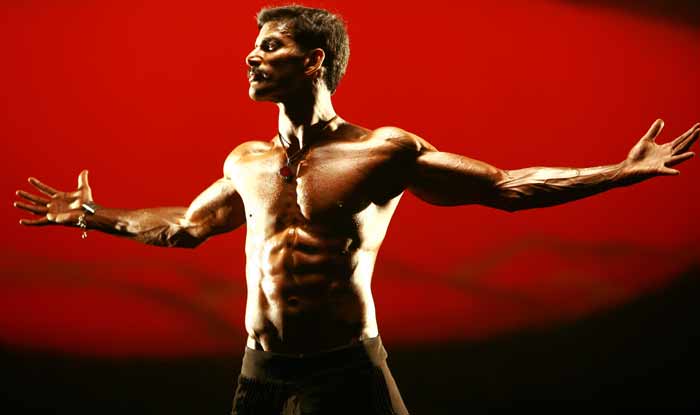 Sporting a towering physique at 6 feet, this TheerathiVilayaatu Pillai can just as easily bust a move as he can bust the daylights out of onscreen goons. The man can also carry swagger like it were featherweight and look downright smoking with his Heathcliff-inspired stubble. Searing the screen with his chemistry with any given co-star, Vishal has had us all dying to trade places with Shriya Saran, Reemma Sen and Lakshmi Menon at some point or the other.