5 Top Actresses Who Bid Goodbye To Their Careers Post-Wedding!

Bidding goodbye to their careers! Rambha is still considered one of most popular actresses of all times in the Telugu film industry. The actress has acted with almost every top star in Tollywood. When she announced she was quitting movies to marry an NRI, her fans were obviously disappointed. The actress has also kept away from the limelight. Her recent appearances at her friends’ getogether has been welcomed by fans across. Rambha is happily married and is settled abroad. 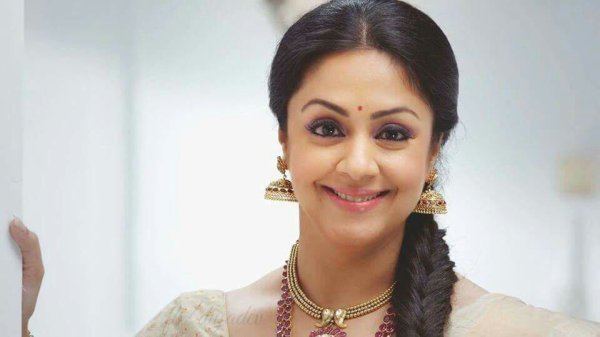 Jyothika will always be the Queen of hearts! The former star gave some of the most memorable performances in Kollywood and her absence from the screen has definitely left a void. Jyothika married Suriya and quit movies at the peak of her career. She has time and again insisted that it was her choice, however, her fans miss her onscreen. She made a comeback with 36 Vayadhanile and of course, she’s still got it! She is now back on track with huge movies with huge directors which include Bala and Mani Ratnam!