Violence against women is undying and never ending – be it a 23-year-old or a 3-year-old. In a shocking incident, a 4-year-old Kerala girl who went missing six days ago has been found dead. Sana Fathima, a resident of Kasargod, had gone missing on the evening of August 3rd while she was playing outside the house. With heavy rains lashing the area and her umbrella, slippers being found next to a drain in front of her house, police feared that Sana could have been washed away.

The open drain connects to the nearby Panathur river, from where her body was recovered on Wednesday afternoon. This brought an end to search operations that were being carried out for the seventh day in a row. Vellarikkund Circle Inspector M Sunil Kumar told TNM that Sana’s body was recovered at around 2 pm. 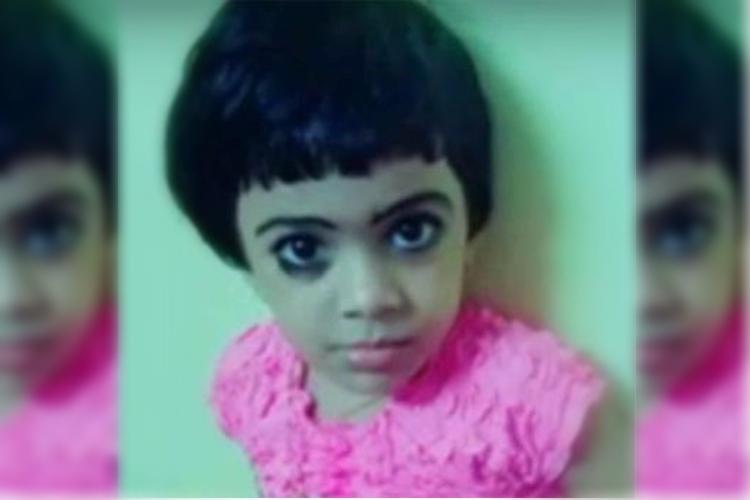 “We found the body at the Panathur river, near a place called Pavithram Kayyam, which is approximately two kilometers from Sana’s house. Her body was hidden under some plants in the river, which prevented her body from floating further,” the police inspector said.

Sana’s body was recovered at the end of a week-long search operation, carried out jointly by the local police, the coastal police from Neeleshwaram, the disaster management team and the local residents. CI Sunil said that Sana’s body has been sent to Pariyaram Medical College for post-mortem.

Is Child Marriage An Unspoken Consequence Of Covid 19?

This pandemic led to a decline in decades of progress on child marriage.

Pride Month: History, Traditions And All You Need To Know About Pride!

Everyone deserve a chance at love!

Women, Societal Evil And How The South Film Industry Has Encouraged It!