7 Heroines Of Gautham Menon Who Stole Our Hearts!

Rarely does Tamil cinema offer good and meaty roles to its heroines and Gautam Menon is one of those few directors who writes great characters for the women in his films. The heroines in his movies are effortless and steal the show with their performances. His women are so unique that their characters and names are etched in your minds long after the movie is over. He was the first  to move away from the cliche of naming heroines ‘Priya’ and named them realistic, like Aaradhana, Jessie, Malini and Hemanika. Here are some of the most memorable female characters from Gautham Vasudev Menon’s movies. 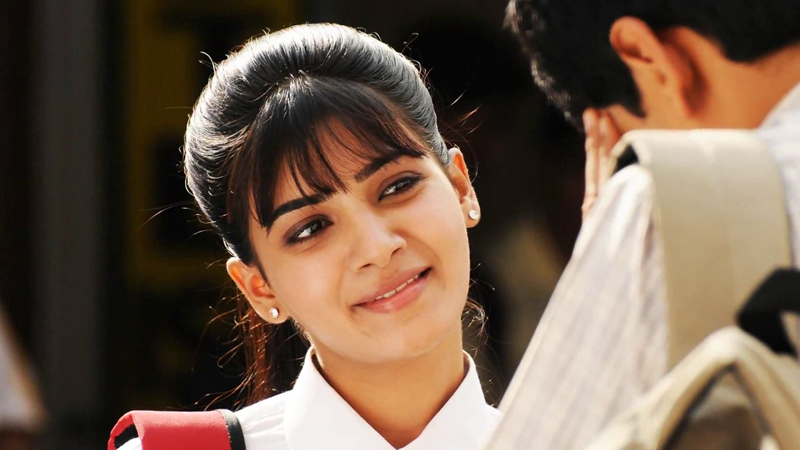 Neethaane En Ponvasantham was a love story that follows the life of childhood sweethearts, Nithya and Varun. Starring Samantha and Jeeva the movie was expected to be a breezy love story, instead Gautham refused to take the usual route and focused on the problems the couple go through at different points in their life. Nithya played by Samantha is courageous and is someone most girls could relate to. She cries over her break up but is very quick to bounce back and focuses her energy into something good. When we all expect Nithya to take Varun back when he apologizes, she takes a stand and refuses to budge.

TRENDING: Actor Sathish Wants Priya Bhavani Shankar To Be His Heroine; The Actress’ Response Is Hilarious!

HERE IT IS: Jwala Gutta And Vishnu Vishal Confirm Wedding With An Invitation!